Leven Links has had the honour of being selected by golf’s governing bodies to host the following major championships and competitions.

In addition, during April, The Links annually hosts “The Lindsay Shield”, an interclub match between Leven, Carnoustie and St Andrews, the roots of which can be traced back over 150 years and in August “The Standard Life Assurance Company’s Amateur Champion Gold Medal” gifted by them in 1870 and as such lays claim to being the oldest Amateur Strokeplay Championship in the world.

King and Queen of the Links 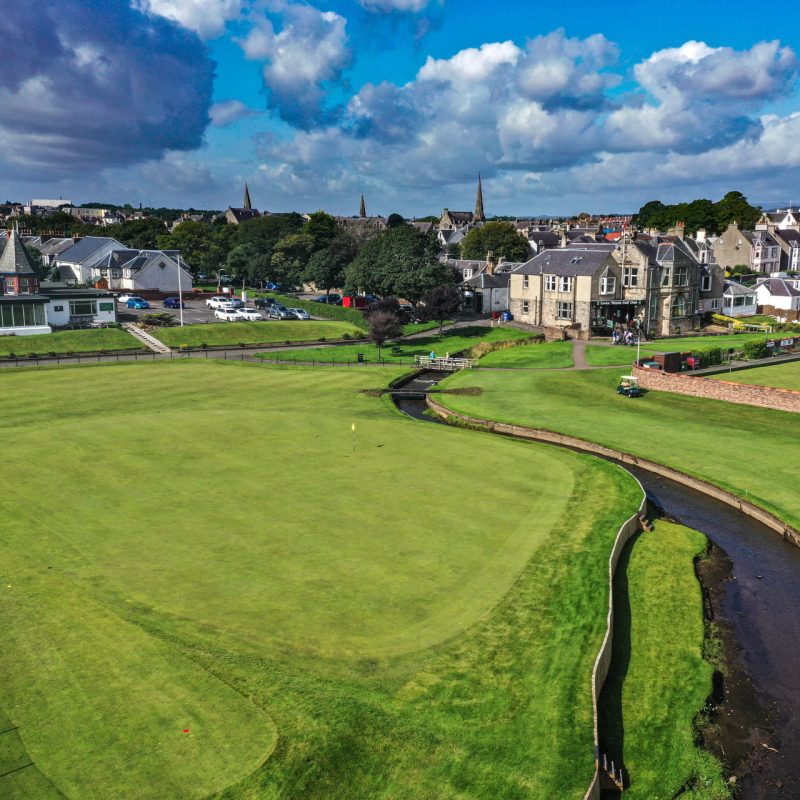 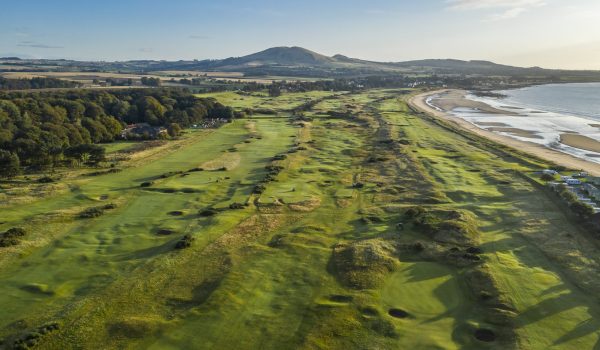 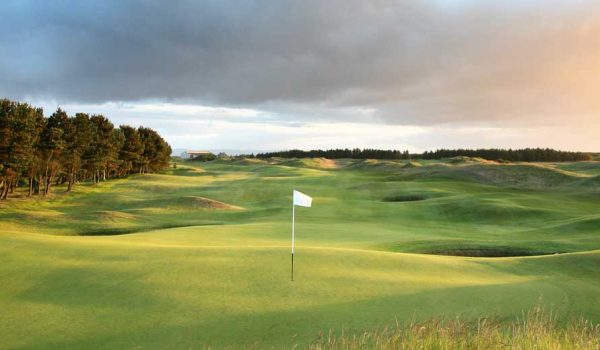 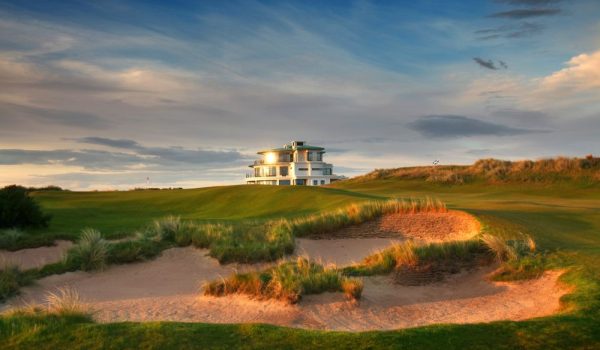